例句：When the teacher had to leave the classroom suddenly, the children ended up having a ball.

2.The ball is in your court

例句：Once the citizens’ committee put forward their detailed views and ideas regarding the improvement of Public Transport in the city, the ball was in the Mayor’s court.

3.to get the ball rolling

例句：Once we received the approval from our boss, we got the ball rolling on our project.

例句：The actual cost of the project was far greater than the estimated ballpark figure.

例句：Once I realized that my colleague was being highly competitive with me, I challenged him and said: “let’s play ball!”

例句：After a few meetings, I realized that the client was a complete Slime ball as he repeatedly lied and chose to inflate and brag about his non- existent achievements.

例句：As a manager managing a large team, keeping each team member motivated every day is a different ball game altogether.

例句：The new employee we have hired is a ball of fire. He is always alert and energetic.

9.Eye on the ball

例句：When handling complicated tasks at work, it is important that everyone has their eye on the ball.

例句：Our team ended up dropping the ball on an important pitch by being over confident and under prepared. 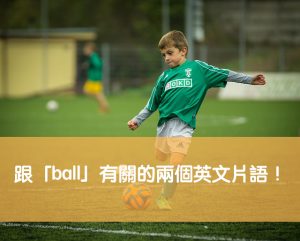 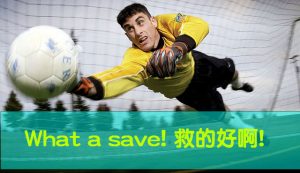 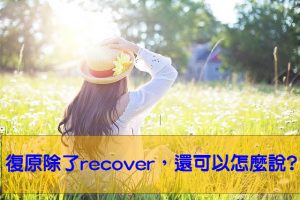 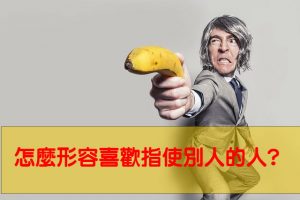 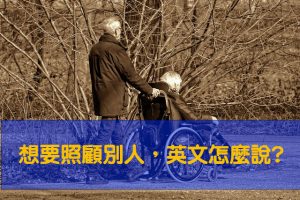 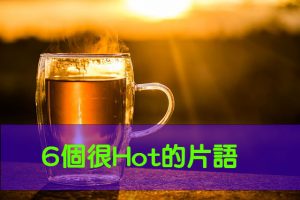 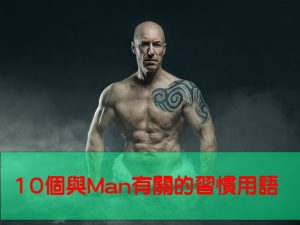 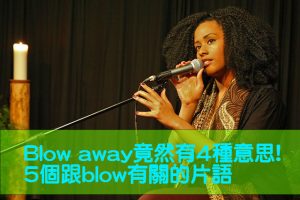 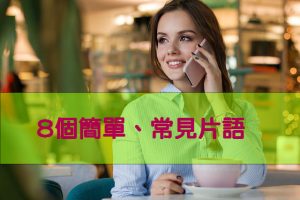 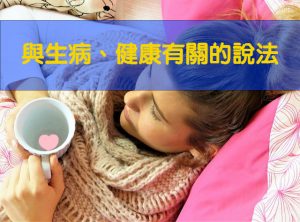 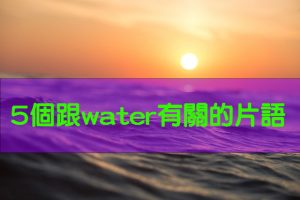